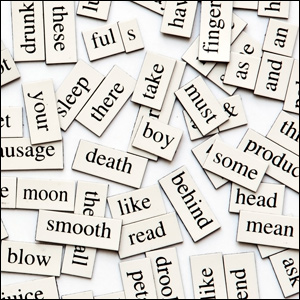 The bottom line of marketing, is that people remember images more than they remember words. Being a Columbus web design firm, we believe in the power of images to tell a story as much as words. Whether you're a home builder or plastic surgeon, your story is as much visual as it is descriptive.

In our industry, there was often discussion about the percent of people who remember what they see vs. what they read. You might hear those stats, but turns out, they can't be documented.

In the early 2000s, marketers and educators were trying to measure what percent of what people read, verses what percentage of what they see, they remember. As a Columbus web design firm, we used to use those statistics in our conversations. However, after some curiosity-research, we've found such general statements (and documenting percentages) on the effectiveness of learning methods aren't measurable. Turns out learning outcomes depend on too many variables to be able to measure something like that on a grand scale.

Where did the phrase  "A picture is worth a thousands words" originate?

There are many theories: 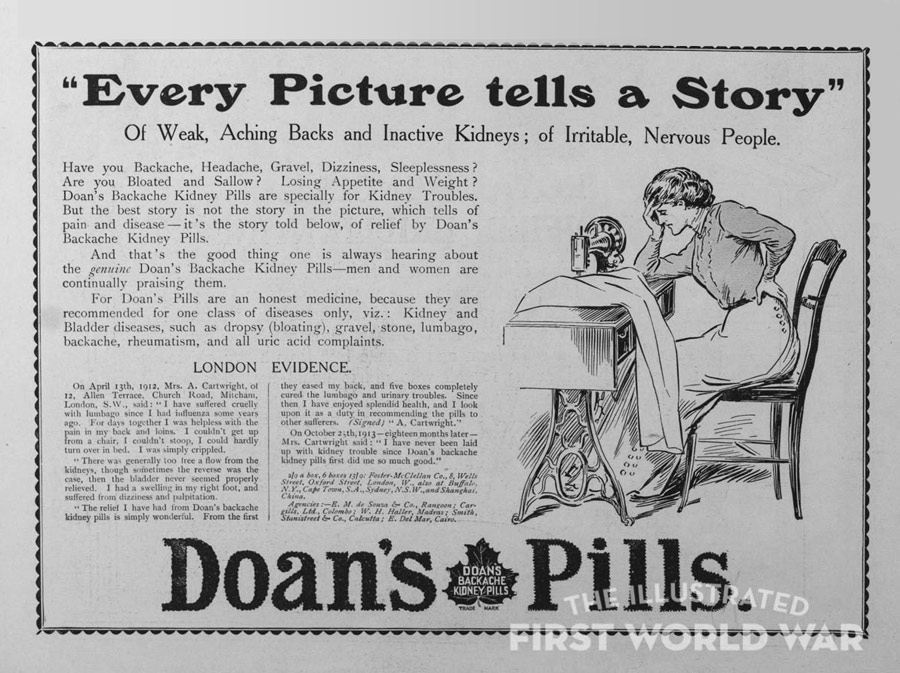 How many words IS a picture worth anyway?

Many expressions are tough to track to their origins. But to confirm the phrase "A picture is worth a thousand words," check out this article entitled "Correction: A Picture is Worth 84.1 Words." by Alan Blackwell.

According to his research, he had his subjects create different visuals to transmit information. Then, each person described the visuals in words, and as it turned out, the average number of words needed to describe their images was 84.1.

How this relates to your blog posts?

Of course, it's impossible to pinpoint exactly how memorable visuals are compared to text, but it's safe to say, they leave a more immediate impression. As a web design firm helping clients with their blog posts, it could make the difference between someone reading, or not reading, your posts. If an image grabs someone's attention, and t here's a good headline to go with it, they're more likely to read the story.

To read more information about specifics of just what to look for when choosing images, check out this article in Search Engine Journal.

Think about info graphics: even Abe Lincoln used them!

The graphic below shows the Confederate counties’ slave-owning states in varying shades of gray. This map gave Lincoln a picture of which states might secede from the U.S., and which he might be persuade to stick with the Union. It’s an early example of an info graphic.

Info graphics do the same for your audience as it did for Lincoln and his audience: help process complex information quickly. We provide info graphics for our clients' websites, one you can see an info graphic here for the Ohio Alliance of Public Charter Schools.

If you need an info graphic to summarize the benefits of your business, we can help. 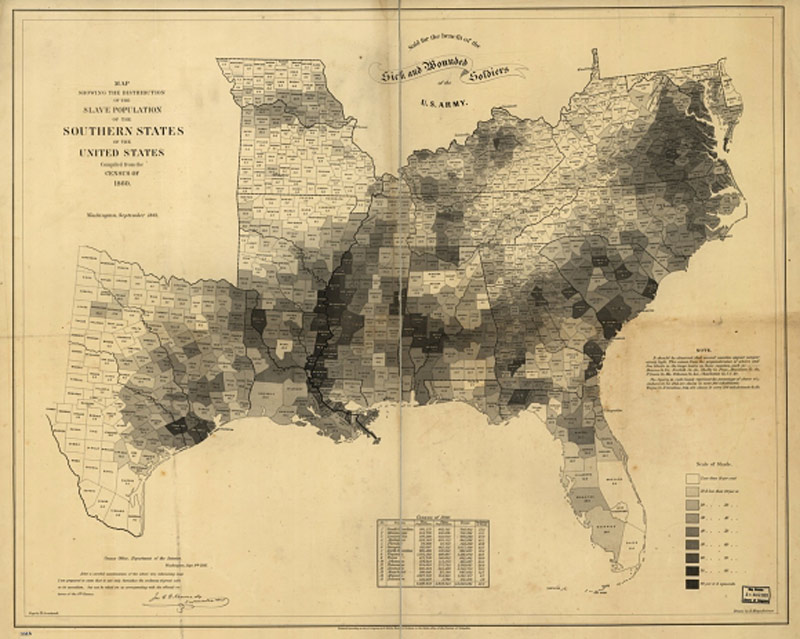