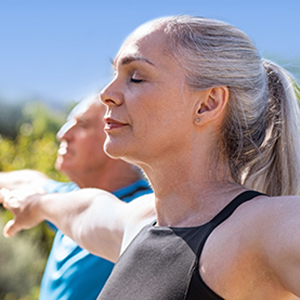 As a Columbus Ohio web design firm, we've done quite a few medically-related and plastic surgeon websites. We recently completed a medical marijuana website for a doctor's practice, just outside of New York City. They're focusing on telemedicine for prescribing medical marijuana cards. 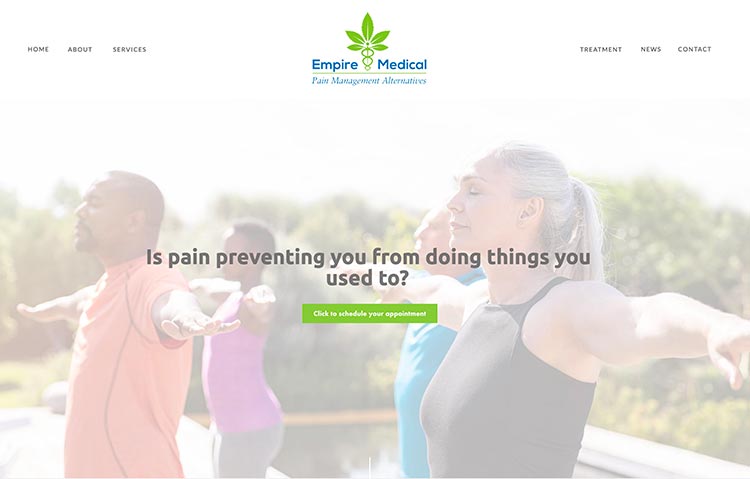 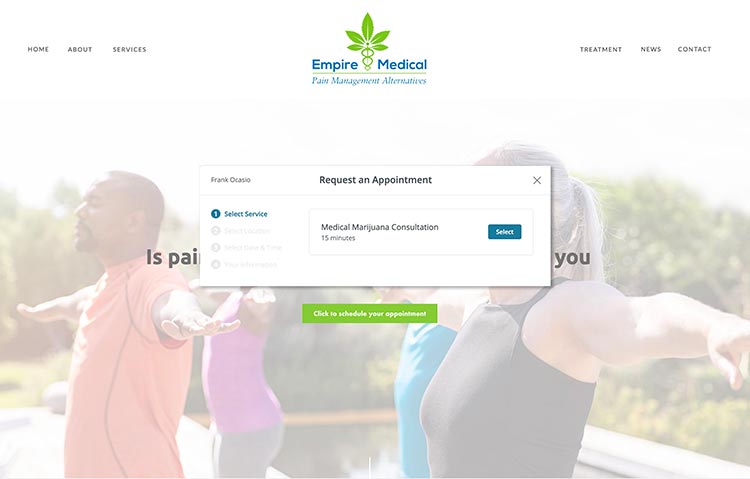 SimplePractice also has all the HIPPA-compliant forms on the websites that the doctors' clients can fill out, which get sent directly to the doctors.

How to tell if Google has indexed a website.

Once a site is launched, it takes Google one to four weeks to index your site. Of course, submitting the website to Google and other search engines is critical as well. That way, you're telling Google your site is live, and not waiting for them to find it.

However, what if your website isn't showing up when you search your company name? If that's the case, and you're wondering if Google has even indexed your site, open Google and put in the search bar:  “site:your-website.com”. In this example, we had this issue with Empire Medical Marijuana, whose domain is www.emmarijuana.com, so we did two things:

1. Searched for > site:emmarijuana.com and saw that it was, in fact, indexed by Google , and 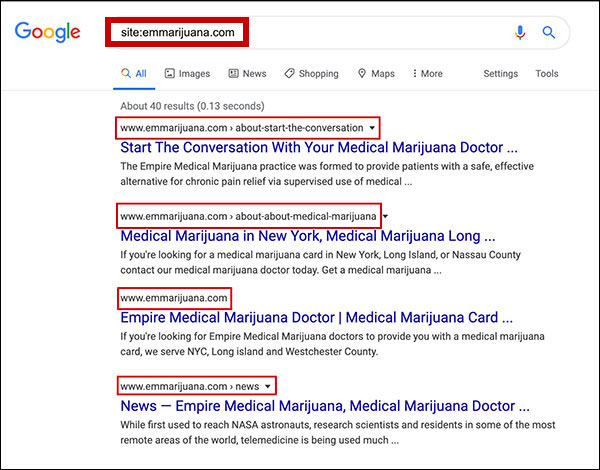 2. Search the domain name (ie: emmarjiuana.com) in quotation marks. That tells Google you're looking for the specific domain name.

Yes, it's kinda of weird to have to search that way, but it does work, and tells you whether the website has been indexed. 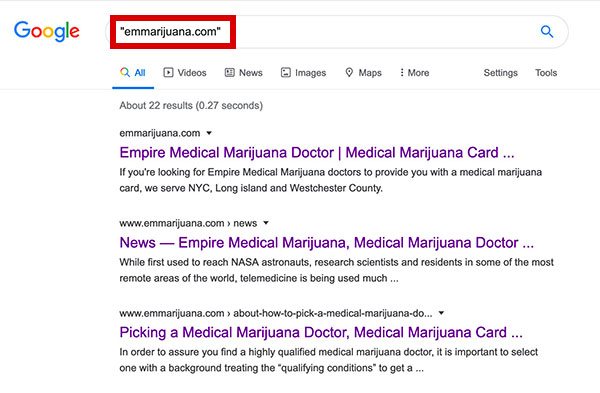 We're currently working with an SEM firm to work out this issue, and see if Empire Medical Marijuana needs to have a name change, and if would fix this issue. Once they figure it out, we'll post another blog focusing on that.

SquareSpace websites are great for new businesses just starting out.

While SquareSpace websites are always getting better, you can get a really nice website using their templates. However, you should be aware that there are some limitations, especially when it comes to SEO. For example:

One of the things SquareSpace recently added to their platform, is the ability for your customers to start their own accounts directly on your website.