Connecting companies with employees who connect with their customers 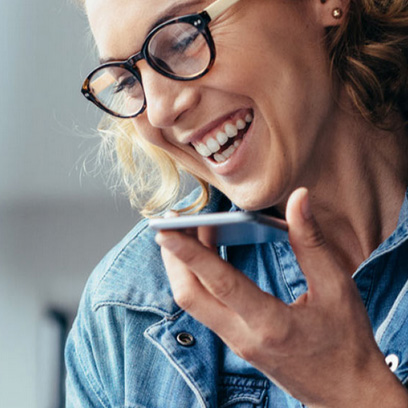 It's an experience we've all had: calling a company for assistance with an invoice, delivery, technical or other issue, and you're connected with someone whose English is difficult to understand. We understand there are call centers across the globe, but when the person who's helping you has less than perfect English skills, it cam make the experience a little bit worse. Or if they're English skills are really bad, totally frustrating.

Companies both inside and outside the U.S. have been setting up centers across Asia, India, the Philippines, and even Central or South America for decades. These customer service centers are the face of that company, at least for those of us being connected with them. These experiences demonstrate the importance of companies employing people with proficient English skills at call centers.

We've recently completed a website for TDS Global Solutions, based in Manila, the Philippines, with an office in Cleveland, Ohio. TDS has exclusive rights to sell the Versant assessment software throughout the Philippines. Wanting to expand into the U.S., they hired us to design a website, giving us creative control over the look of the website and the SEO. The TDS team in Manila developed the content, but since English isn't their first language, it was up to us to edit all the content for an American audience.

The site just launched in July of this year, so it's too early to measure the SEO efforts. However, with ongoing SEO, we think prospects throughout the U.S. will find the new site when it, hopefully, appears in organic search results. Our goal is to attract organizations requiring language assessment software, and an expedited process for hiring people efficiently.

The website is for Versant software, that tests an the English skills of non-native English-speaking individuals, including speaking, listening, reading and writing abilities. This online test allows companies, universities and government agencies that need to hire bi-lingual people, to test those skills, and within 30 minutes, determine the best candidates.

Spanish-English skills are critical for Border Patrol along the U.S.-Mexico border

When President Trump called for hiring 15,000 more Border Patrol agents, they fell far short. According to a story in the Business Insider, the Border Patrol hired only 2 new agents. But the interviewing process to find those 10,000 to 15,000 new agents would have been expedited had they used the Versant Spoken Spanish Test to gauge how well their candidates spoke, and understood, Spanish.

The benefit of being able to assess candidates' English skills quickly, saves countless hours and money for HR departments. Often, when hiring, HR personnel need to "interview" 10 times the number of people they expect to hire.

As an example, when a casino and hotel opens in, say, Indonesia, 1,000 or more employees need to be hired, including housekeepers, front desk help, bartenders, servers and gaming dealers. As you would imagine, interviewing 5,000 to 10,000 people to fill those jobs is time-consuming. Versant software helps HR personnel determine the top candidates, based on their English skills, much more quickly than one-on-one interviews. 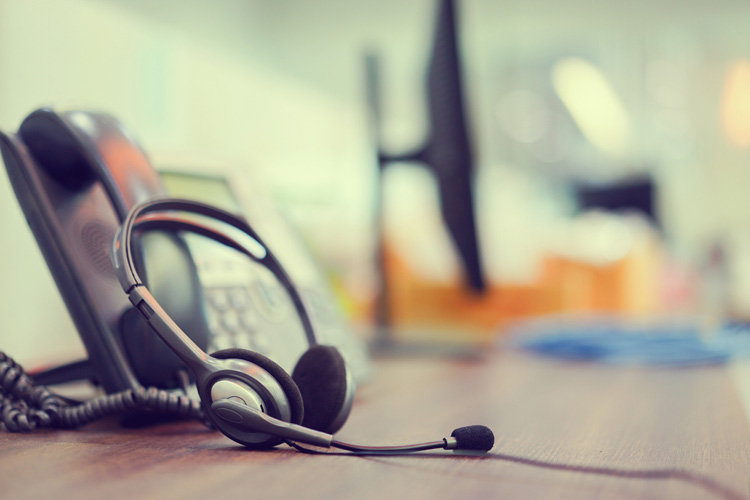 There are more call center jobs around the world, than in the U.S.

A CNN Business article about call centers showed how call center jobs outside the U.S. have been growing faster than those jobs within the U.S.

Turns out the manufacturing sector isn't the only one that's sending American jobs overseas. U.S. firms have been shipping their call center jobs out of the country. Thousands of them, to places where labor is cheap, like India and the Philippines.  And while those companies believe the English skills in other countries are good enough to answer basic questions, they've been finding there's a gap between their expectations, and the available population with well-developed English skills. 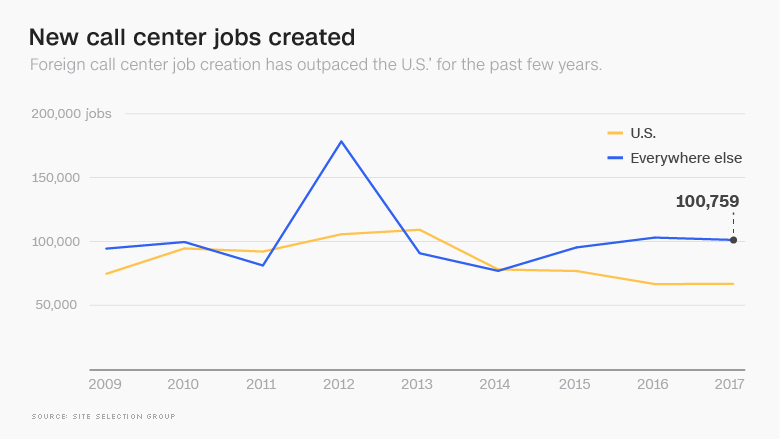 We're hoping a future post about TDS Global Solution's Versant software site will highlight the SEO successes we anticipate. But that will have to wait until the site has been up and running for a few months. Stay tuned...