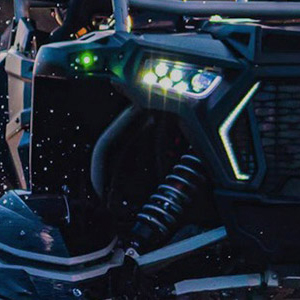 A company in Jupiter, Florida created the first Aquatic Utility Vehicle and it's a thing to behold! You can't be faulted for not knowing what an "aquatic vehicle" is, because there was never anything in this category before.

We were fortunate enough to be asked to create an awesome website for the introduction of the "Typhoon."

Launched in 2022, Shadow Six Racing is an company dreamed up by Ryan Goldberg, a man of many talents. This new company has been created from scratch, along with the vehicle. It's so cool, you have to watch the video below to truly appreciate it. Click the screenshot below to watch the video on YouTube. 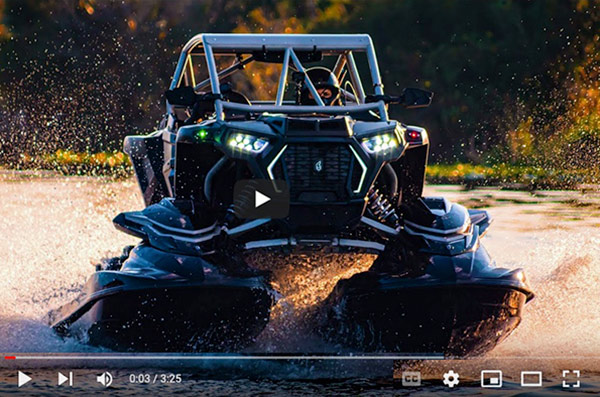 Despite the fact it costs as much as a small home, Shadow Six's Typhoon racing has been receiving orders from around the world. (Of course, the $250,000 cost depends on what kind of home you live in.) If you can afford one of these, your home is probably in the millions of dollars, in which case, a better comparison would be to equate it to a high-end luxury car, like this 2022 Lamborghini Huracan. 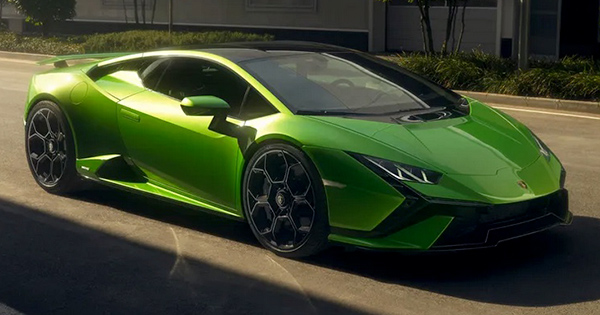 Do people NEED an awesome aquatic vehicle like the Typhoon?

Well, no one thought they needed a personal computer or mobile phone before Apple developed those. Then everyone realized they needed them. Maybe this Typhoon is different, but to come up with an entirely new category of product is impressive.

Shadow Six Racing's President Ryan Goldberg continues to search for variations on the Typhoon to push boundaries. Their focus is on fine tuning each component of the vehicle to make it lighter, which in turn makes the Typhoon faster.

We're just honored to be part of this cool new aquatic vehicle's introduction.